H. P. Lovecraft: An Introduction to His Life and Writings by Arthur S. Koki 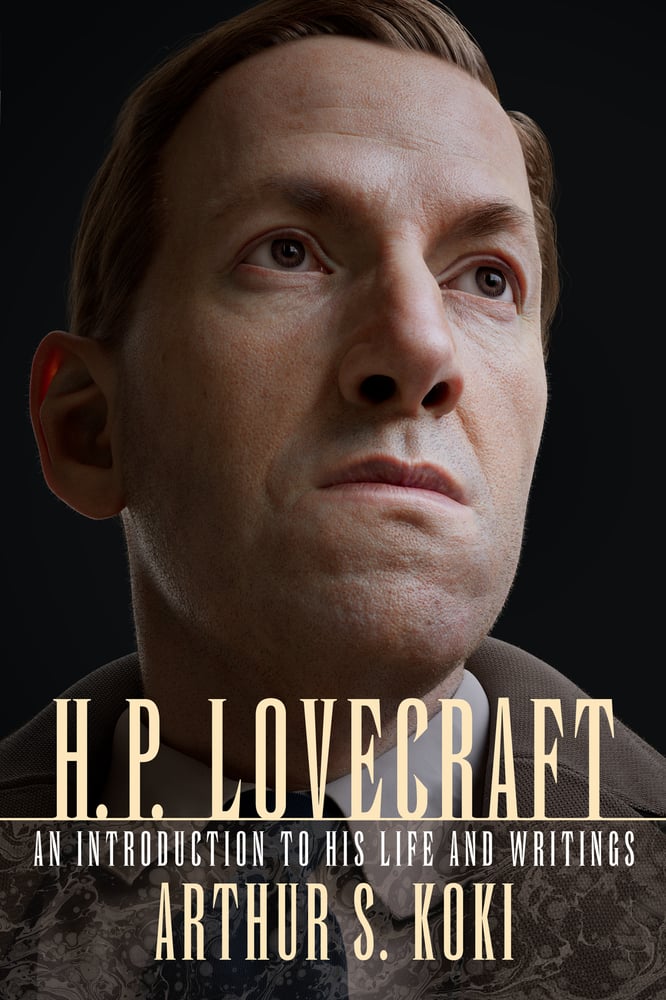 In 1962, Arthur S. Kok (1937–1989) wrote a master’s thesis on Lovecraft at Columbia University. It is one of the most impressive and substantive academic papers on Lovecraft ever written. Expanding upon an honors thesis on the same subject written at Clark University in 1960, Koki’s paper is the first detailed account of Lovecraft’s life, written more than a decade before L. Sprague de Camp’s Lovecraft: A Biography (1975). De Camp has acknowledged drawing upon Koki’s thesis for much of his own work.

Koki is of interest in his own right. Born of Albanian-born parents, he studied with John Unterecker (a leading authority on Hart Crane) at Columbia and went on to become a longtime professor at Kutztown University in Pennsylvania. In his thesis, he conducted extensive original research, drawing upon primary documents and also conducting interviews with major figures associated with Lovecraft, including Ethel Phillips Morrish (Lovecraft’s second cousin), Wilfred B. Talman, Donald Wandrei, and many others.

The result is an illuminating biography that sheds much light on Lovecraft’s childhood and adolescence and speaks judiciously of his character, philosophy, and literary output. As such, it retains value even after the passage of sixty years, when so much work on Lovecraft has been done. Arthur S. Koki is a pioneer in Lovecraft studies, and his thesis deserves to be read by all devotees of the dreamer from Providence.