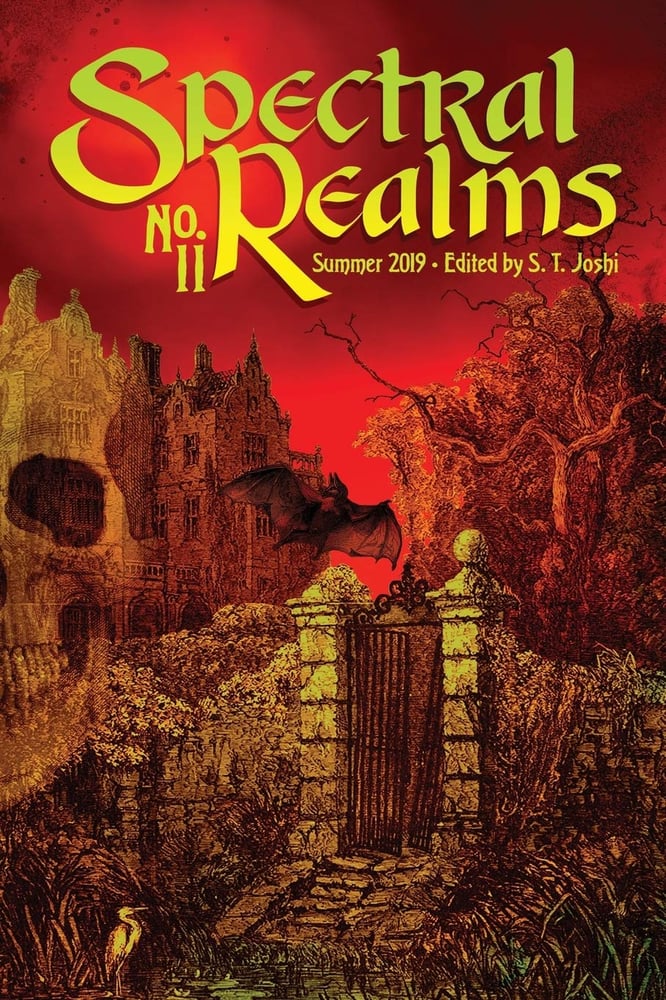 The latest issue of Hippocampus Press’s acclaimed journal of weird poetry begins with a moving elegy to the late W. H. Pugmire by Wade German, one of the leading weird poets of our time. Other luminaries of contemporary weird verse, including Christina Sng, Pat Calhoun, K. A. Opperman, Ashley Dioses, and Darrell Schweitzer, are also included.

This issue is distinguished by works displaying virtuosity in a variety of verse forms, including a poetic drama by Tatiana Strange, a rondel by Frank Coffman, ballads by Adam Bolivar and Carl E. Reed, haiku by Geoffrey A. Landis, sonnets by Ann K. Schwader, David C. Kopaska-Merkel, and others, and striking examples of free verse by Ross Balcom, Ian Futter, and others. Donald Sidney-Fryer indites a poetic letter to G. Sutton Breiding. And striking prose poems by Manuel Arenas, Liam Garriock, David Barker, and Maxwell Gold highlight the issue.

Among the classic reprints we find an uncollected poem by May Sinclair and a poem by Samuel John Alexander that was much appreciated by Clark Ashton Smith. Marcos Legaria provides the third and final segment of his expansive essay on Robert Nelson’s relations with Clark Ashton Smith, quoting numerous letters by Nelson and also several entire poems. And Donald Sidney-Fryer supplies a detailed review of Frank Coffman’s scintillating volume The Coven’s Hornbook and Other Poems.

In all, this issue demonstrates why Spectral Realms has become the go-to venue for today’s weird poets.