The Laughter of Ghouls by K. A. Opperman 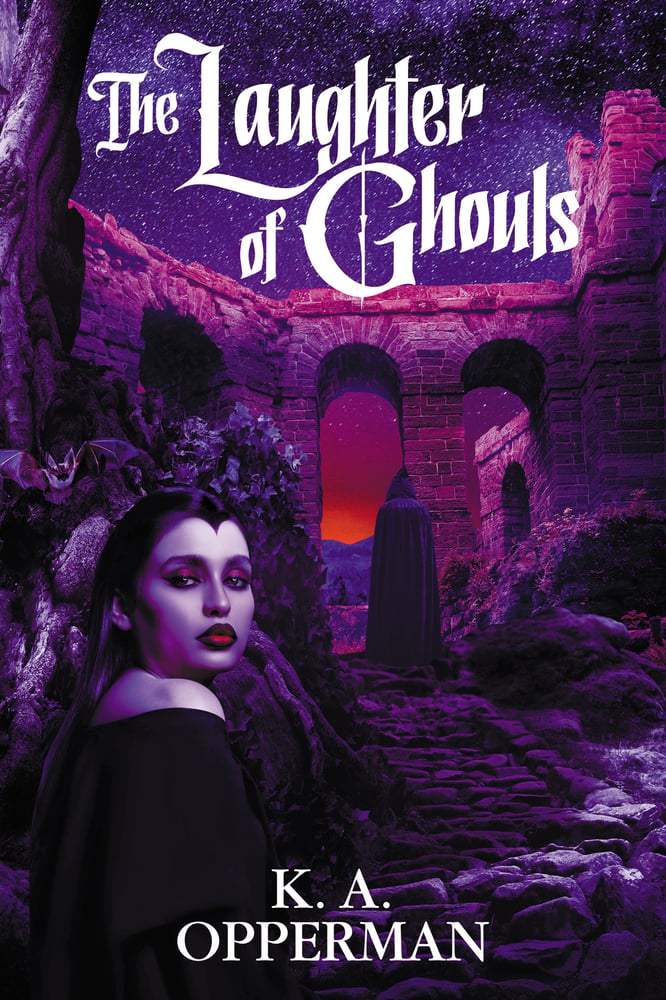 Available to be signed/inscribed by artist/cover designer Dan Sauer. Please specify how you'd like it to be signed in the comments section of the order form.

“K. A. Opperman’s The Laughter of Ghouls is a dark gem of endless depths in which one may see the decadent procession of exquisite darkness in which this poet revels!”—D. L. Myers, author of Oracles from the Black Pool

For close to a decade, K. A. Opperman has been among the leading weird poets of our time. Bursting on the scene with the scintillating volume The Crimson Tome (published by Hippocampus Press in 2015), Opperman has consistently displayed a wide imaginative range, a metrical precision reminiscent of the work of George Sterling and Clark Ashton Smith, and a sensitivity to the subtle overtones of the weird in daily life that make his poems far more than mere exercises in shudder-coining.

The Laughter of Ghouls shows Opperman at the height of his poetic powers. The emphasis here is on ghouls as symbols of the fragility of our human mortality. Opperman’s fascination with vampires male and female is displayed in a series of poems, while verses on the ghost, the werewolf, and the witch show the poet infusing new life into these traditional weird motifs. Throughout, Opperman exhibits all the qualities that have made him a pioneer in the renaissance of weird poetry that has been ongoing over the last several decades.

Carpathian Spells
Transylvanian Darkness
A Queen of Carpathia
Portrait of the Countess
Blood and Beauty
O My Vampiress
Symbols of Blood
The Black Czarina
The Vampire-Slayer’s Whip
The Lady of the Dagger
Empress of Vampires
Carmilla
Clarethea
The Woman in the Feathered Mask
Roses, Black Roses
Bloody Tears
Eventide
Queen of the Bats
The Harpy
The Hunter and the Succubus
When Wolfsbane Blooms
Werewolf
Wilhelmina